Our History & Your Future

Proud to be 100% Family-Owned and Operated 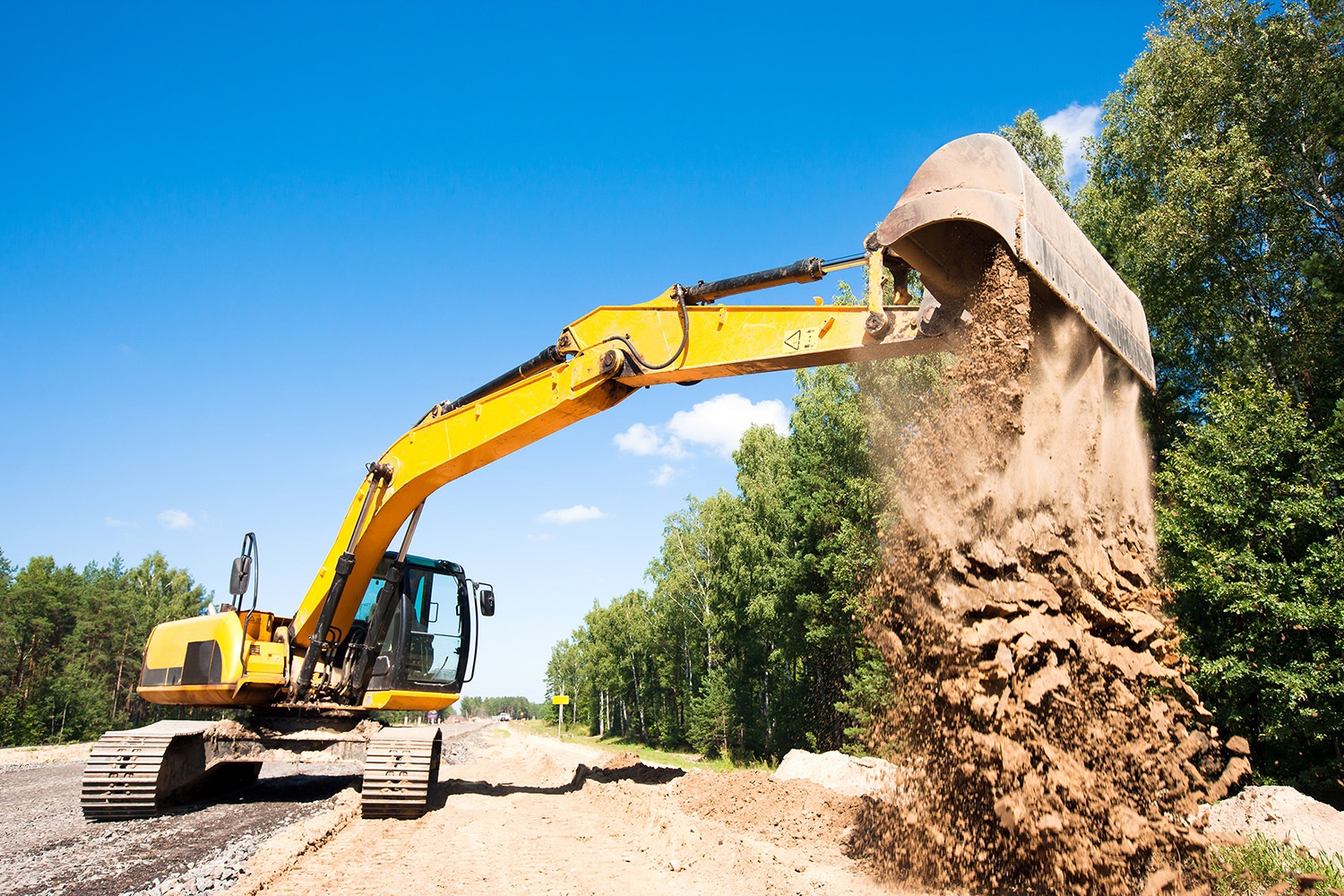 Founded in 1993, Montana Construction is a family-owned and operated business by three siblings:

Each company leader was taught the fundamentals for developing and operating a successful construction company from their father and longtime construction executive, Dominic Santaite Sr., who instilled the pillars that drive Montana’s steady growth today: Integrity, hard work and respect.

Founded by Vincent Santaite, the company started small—a Macintosh computer in a room at the family home and a small, rented yard in Hackensack, N.J., where a backhoe, excavator and old utility truck were stored. Only one crew member on the payroll. Few services. Even fewer territories.

The siblings’ leadership grew the company exponentially over the decades.

Lisa was named president in 2000. Her expertise and aptitude in management skills and finances have led the company to sustained growth and success. Her approach has helped bolster our reputation as one of the region’s best Underground Utility contractors. She’s why we’re a successful certified Woman-Owned Business Enterprise.

Dominic Jr. has seen every project from conception to completion dedicating his proficient communication skills fostering long-lasting relationships. Dominic embraces a gift to go the extra mile to guarantee that all projects are completed safely and to the owner’s complete satisfaction. He’s a major reason why our client relationships are so fruitful every year.

This is their approach to their work.