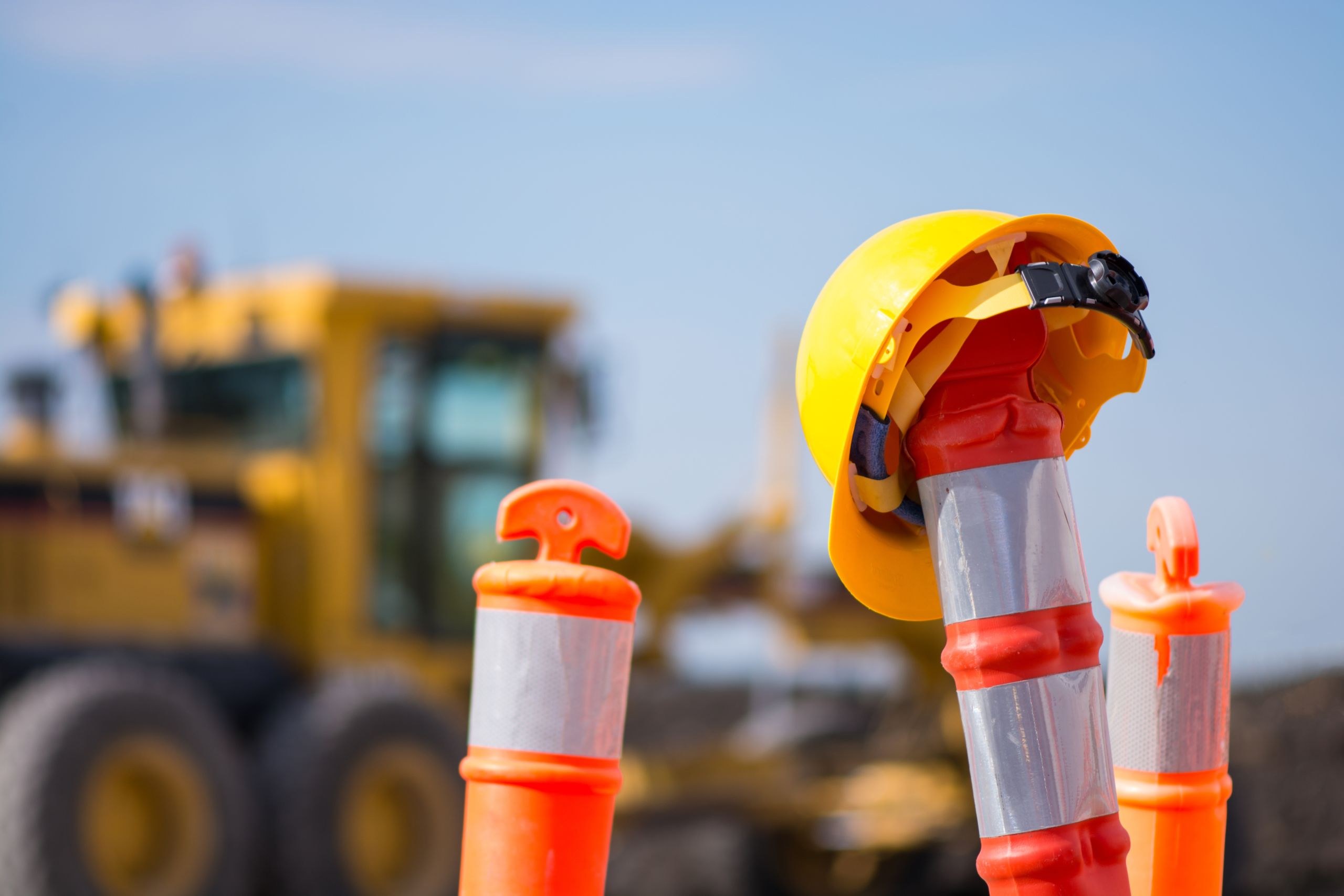 BY TOM CLANCEYOF PASCACK PRESSSeptember 29, 2014 A new bridge across the Pascack Brook in Hillsdale was dedicated last week to David P. Patterson, an early founder of the borough. “In rededicating the bridge to David P. Patterson you really are telling the story of Hillsdale,” said Councilman Frank…

Emergency Repairs are Made to Sewer Line in Wood-Ridge

(from UTCA Magazine, April 2013) In 1993, Vincent Santaite founded Montana Construction with the assistance of his father Dominic Santaite, Sr., the latter whom had many years of experience in the construction industry. Vincent had spent his summers learning the industry from his father prior to…